California home sales perk up in July for first time in more than a year, C.A.R. reports 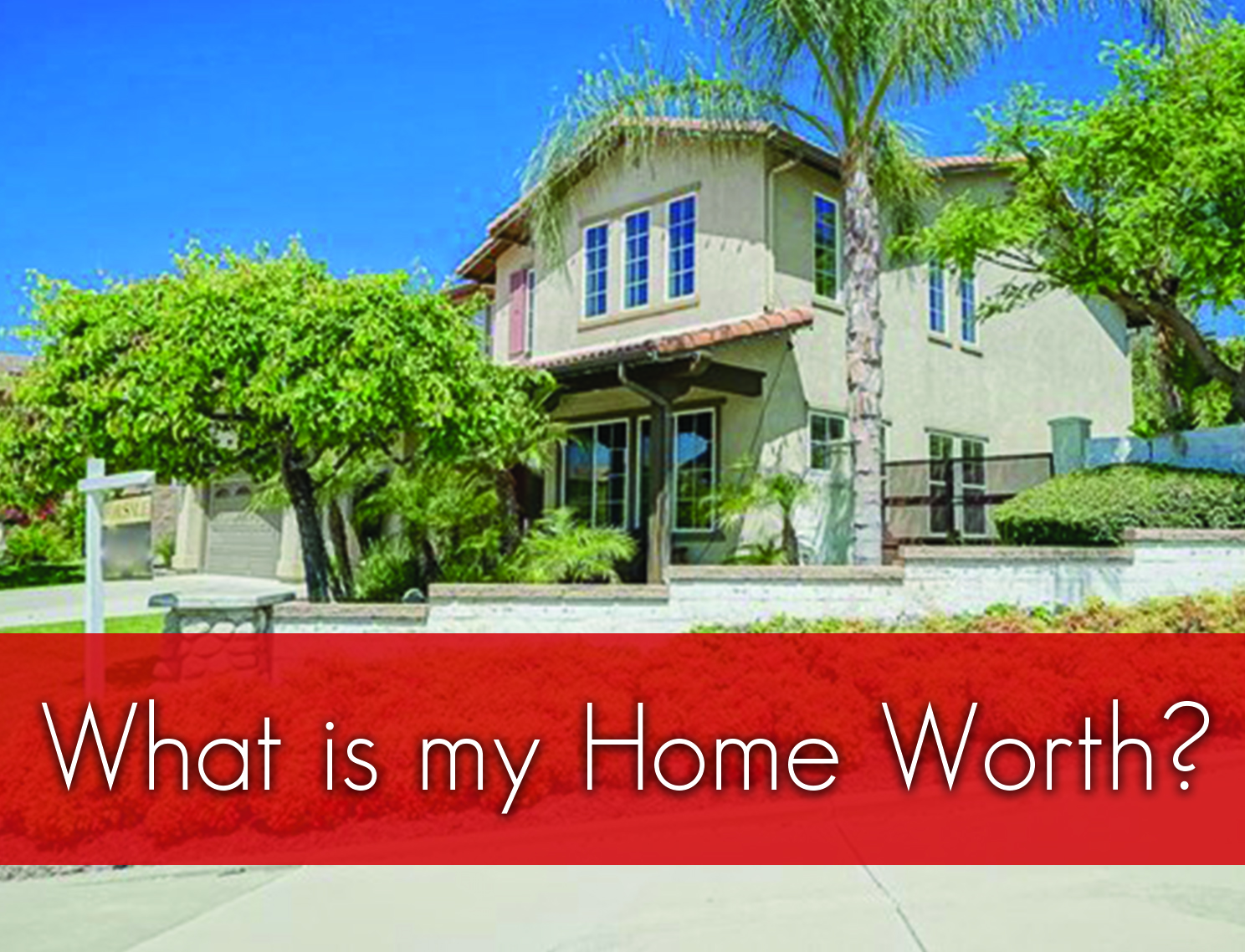 - Existing, single-family home sales totaled 411,630 in July on a seasonally adjusted annualized rate, up 5.6 percent from June and up 1.1 percent from July 2018.

- Year-to-date statewide home sales were down 4.9 percent in July.

Closed escrow sales of existing, single-family detached homes in California totaled a seasonally adjusted annualized rate of 411,630 units in July, according to information collected by C.A.R. from more than 90 local REALTOR® associations and MLSs statewide. The statewide annualized sales figure represents what would be the total number of homes sold during 2019 if sales maintained the July pace throughout the year. It is adjusted to account for seasonal factors that typically influence home sales.

“While it’s encouraging that home sales crept higher in July, the market will continue to be challenged by an overarching affordability issue, especially in high cost areas such as the Bay Area, which requires a minimum annual income well into the six figures to purchase a home,” said C.A.R. Senior Vice President and Chief Economist Leslie Appleton-Young.

Other key points from C.A.R.’s July 2019 resale housing report include:

Note:  The County MLS median price and sales data in the tables are generated from a survey of more than 90 associations of REALTORS® throughout the state and represent statistics of existing single-family detached homes only. County sales data are not adjusted to account for seasonal factors that can influence home sales. Movements in sales prices should not be interpreted as changes in the cost of a standard home. The median price is where half sold for more and half sold for less; medians are more typical than average prices, which are skewed by a relatively small share of transactions at either the lower-end or the upper-end. Median prices can be influenced by changes in cost, as well as changes in the characteristics and the size of homes sold. The change in median prices should not be construed as actual price changes in specific homes.

*Sales-to-list-price ratio is an indicator that reflects the negotiation power of home buyers and home sellers under current market conditions. The ratio is calculated by dividing the final sales price of a property by its last list price and is expressed as a percentage. A sales-to-list ratio with 100 percent or above suggests that the property sold for more than the list price, and a ratio below 100 percent indicates that the price sold below the asking price.

**Price per square foot is a measure commonly used by real estate agents and brokers to determine how much a square foot of space a buyer will pay for a property. It is calculated as the sale price of the home divided by the number of finished square feet. C.A.R. currently tracks price-per-square foot statistics for 50 counties.

Leading the way…® in California real estate for more than 110 years, the CALIFORNIA ASSOCIATION OF REALTORS® (www.car.org) is one of the largest state trade organizations in the United States with more than 200,000 members dedicated to the advancement of professionalism in real estate. C.A.R. is headquartered in Los Angeles.

We are a team of Realtors with over 15 years of service. We are a bi-lingual team experienced in Equity Listings, REO Listings as well as representing buyer's purchasing distressed Foreclosed and Pre ....

Short Sale? What is that?

A short sale is the sale of a real estate property for which the lender is willing to accept less than the amount still owed on the mortgage. For a sale to be

'Can I Buy a House With Bad Credit?'

Getting a Mortgage with Bad CreditIf you have bad credit and fear you’ll face a loan denial when applying for a mortgage, don’t worry. You may still be able to get a mortgage with a low

By registering, you agree to our terms of use and that real estate professionals and lenders may call/text you about your inquiry, which may involve use of automated means and prerecorded/artificial voices. You don't need to consent as a condition of buying any property, goods or services. Messages/data rates may apply.